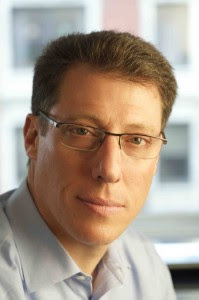 Rabbi Daniel Gordis is Senior Vice President and the Koret Distinguished Fellow at Shalem College. He is a highly regarded scholar and passionate speaker about Israel (Youtube of debate: “Is it too late to save Israel?”) and the well-respected author of more than ten books.

His writing has appeared in magazines and newspapers including the New York Times, The New Republic, the New York Times Magazine, Azure, Commentary Magazine and Foreign Affairs, and his books have received numerous awards.  Gordis is also a regular columnist for both the Jerusalem Post and for Bloomberg View.

Dessert reception and book signing will follow the discussion!