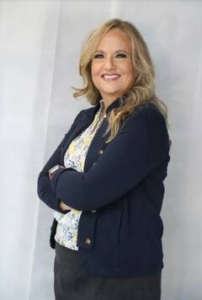 Jodi Salomon (email: jodi@betheldurham.org) – Executive Director
Jodi joined Beth El Synagogue in June 2022 after 7-1/2 years as Executive Director at Congregation Shearith Israel, in Atlanta, GA and nine years at the Marcus Jewish Community Center of Atlanta (MJCCA), where she was the Director of Afterschool Programs. Jodi also worked as the Associate Director of Camp Isidore Alterman for several years. Prior to that position, she was a Program Associate for the Book Festival of the MJCCA. Before the MJCCA, she had a career as a Financial Advisor for ten years with Salomon Smith Barney and Merrill Lynch.

Born and raised in New Jersey and Philly, Jodi graduated from Boston University in 1987 with a B.S. in Hotel and Food Administration. She went on to serve as a Management Services Associate at J.P. Morgan in Manhattan. Jodi has two young adult sons, Ari and Noah. 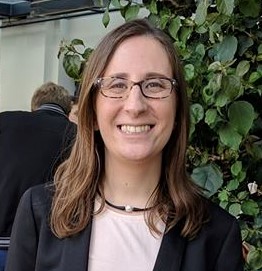 Alexandra Bicks (email: alexandra@betheldurham.org) – Education and Youth Director
Alexandra has served as Beth El’s Education and Youth Director since October 2019. She was raised in Memphis and first visited Beth El when she was a 15-year-old camper in the Duke TiP summer program quite a few years ago. Before relocating to Durham, she taught English and ESL at CATS Academy, a private high school in the Boston area. Alexandra has been involved in Jewish life and education in different capacities ever since she can remember. She was on the leadership team of Cambridge Minyan in Cambridge, MA, for many years, and she has taught courses at the National Havurah Committee Summer Institute on topics ranging from depictions of Jews in British literature to the midrash of epic Bible movies. You will frequently find her reading Torah in both the main sanctuary and the Chavurah Minyan, which she helps plan. She received her BA in English from Yale University and her MA in English from Boston College. She lives in Durham with her husband Adam Levine and their cat Emmy. 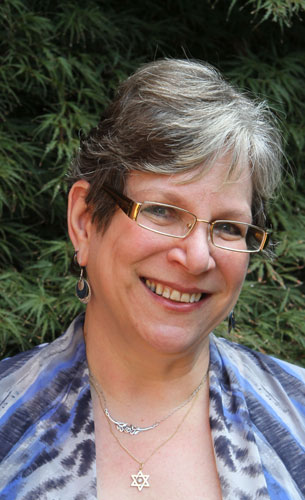 Sheri Hoffman (email: sheri@betheldurham.org) – Congregational Services Coordinator
Sheri’s is usually the first face you’ll see or voice you’ll hear when you contact Beth El.  Sheri grew up in Los Angeles and at Temple Beth Am, where her family were active members and, coincidentally, where Rabbi Greyber attended rabbinical school.  She visited Chapel Hill in 1973, fell in love with the area, and moved to Durham, but studied History at UNC Chapel Hill; she remains fiercely agnostic about basketball teams.  Sheri has been part of the local Jewish community since 1987 as Rabbi Friedman’s secretary and the front office administrator at Judea Reform until 2000, when she moved to England.  It was beshert that Beth El was seeking a new Congregational Services Coordinator soon after her return in 2013.  Sheri is delighted to again be part of the Durham-Chapel Hill Jewish community and feels especially fortunate to be part of Beth El’s warm and welcoming synagogue life. 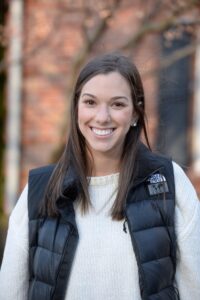 Amy Granick (email: amy@betheldurham.org) – Youth and Family Programming Associate
Amy grew up in St. Louis, Missouri before moving to Raleigh, North Carolina as a junior in high school. She went on to attend North Carolina State University where she studied Psychology and Business Administration and graduated in 3 years! After graduating, Amy relocated to Columbus, Ohio where she worked as a Jewish Education Springboard Fellow at The Ohio State University Hillel. In the triangle, Amy can be found exploring new sushi restaurants, hanging out with her dogs, and taking day trips to the beach! Amy is passionate about sharing her love of Judaism with others and is ecstatic to begin working with the youth and families at Beth El. 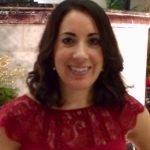 Rachel Greene (email: rachel@betheldurham.org) – Communications and Marketing Associate
Rachel joined Beth El in January 2018 after moving to North Carolina from Arlington, VA. She’s worked in meeting and event planning in the Washington, DC area since graduating from the University of Maryland in 2008 with a B.S. in Marketing (Go Terps!). Rachel enjoys exploring the Triangle, trying new restaurants, going to the beach, and spending time with her husband and daughter.

Sandy Fangmeier (email: kitchen@betheldurham.org)- Kitchen Manager
Sandy moved to Durham 30 years ago after attending UCONN, Montana State University and San Francisco State University. She is a Lab Tech in the Duke Clinical Pediatric Stat lab. Sandy also has an NC Early Childhood Education certificate from Durham Tech. Sandy has served in a variety of roles throughout our Jewish community: Summer Camp director, Beth El Preschool director, religious school or music teacher at all three synagogues, and substitute teacher at the Lerner Preschool, having served on the Founding Board of the Lerner Day School.  Sandy assists in her husband Jim’s kosher catering business, Fangmeier Catering.  They both have degrees in Public Health microbiology.  That experience has given Sandy a strong background to serve as our Kitchen Manager. 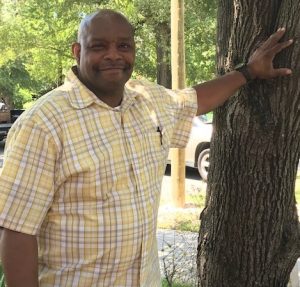 Zachary Marshall (email: Zachary@betheldurham.org) – Head of Building Maintenance
Zachary is a United States Coast Guard veteran who moved to the Durham area in 2006. He has worked in maintenance for the last 8 years and is looking forward to being a part of Beth El and learning more about the community. 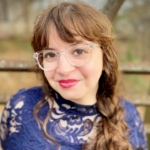 Eliana Light (email: eliana@elianalight.com) – Artist-in-Residence
Eliana’s life was forever changed when she met Rabbi Greyber at the Ramah Darom Passover Retreat in 2018. After a few visits over that summer, Eliana fell in love with the Beth El community and moved to Durham in the summer of 2019. After undergrad at Brandeis and Masters in Jewish Education at JTS, she was happy to be back in the south. (She grew up in Memphis with Alexandra!) Eliana has been artist-in-residence since 2021, and loves engaging folks of all ages in prayer and song. When she’s not at Beth El, Eliana writes, records, and shares her original Jewish music (three albums so far,) offers weekend residencies and professional development at synagogues around the country, and hosts the Light Lab podcast. Besides Beth El, Eliana’s favorite things about Durham include the incredible trees, good food, friendly people, live music, and the airport. Reach out to Eliana if you like singing with other people and want to do more of it!